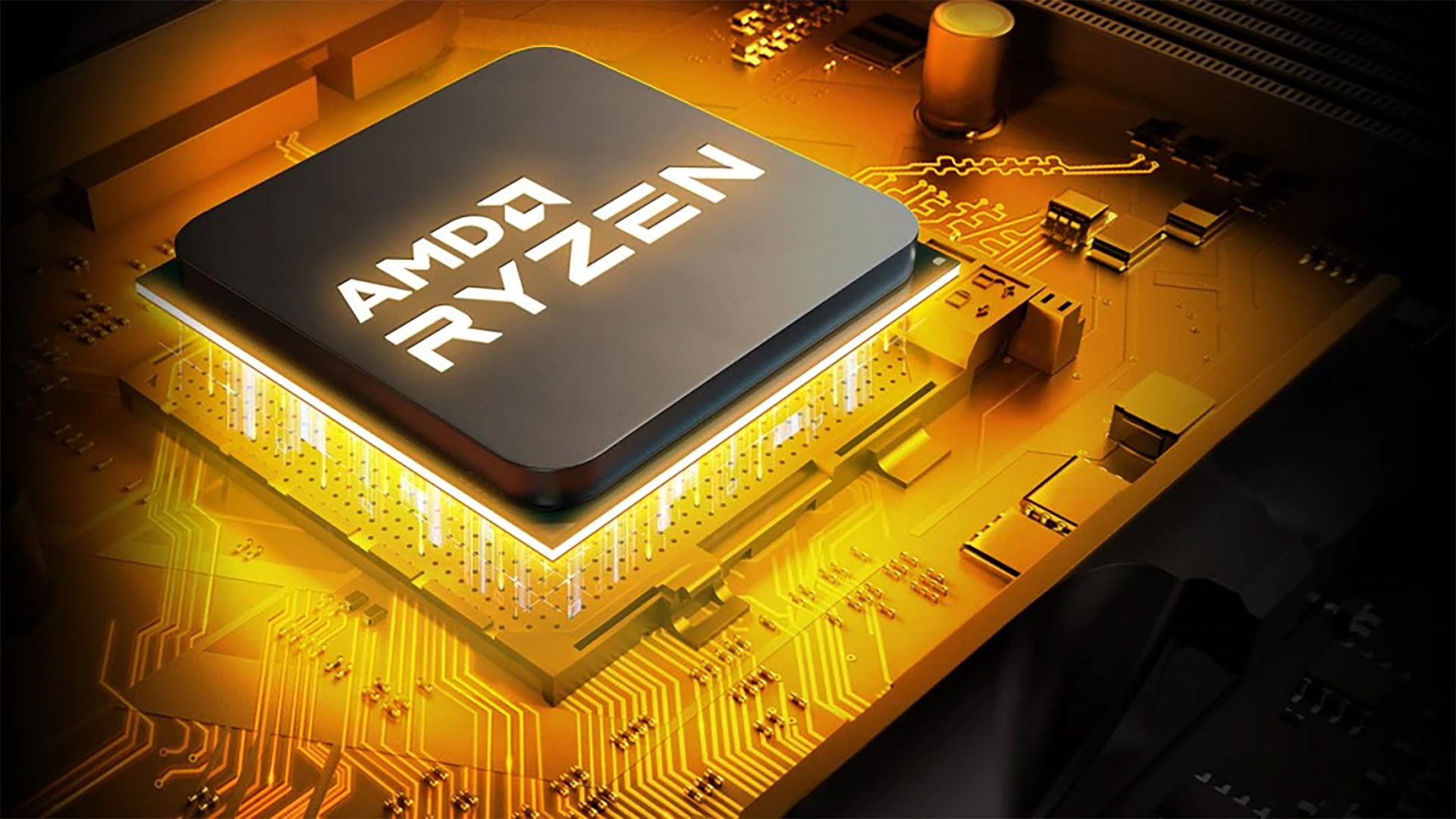 Details regarding the AMD AM5 Desktop platform that will power future Ryzen processors and APUs have been disclosed by ExecutableFix. The AMD AM5 platform will be in direct competition with the Intel 600 series platform, the two being the first to offer DDR5 memory support to consumers.

According to the leak, the next-gen AMD AM5 socket will be the biggest platform upgrade in several years for Team Red. The AM4 socket has so far spanned four generations of Zen architectures starting with Zen, Zen +, Zen 2 and the existing Zen 3 parts. Starting with Zen 4, AMD will have its brand new AM5 platform ready to support future Ryzen Desktop processors and APUs.

One of the most significant changes mentioned on the AM5 platform is the switch from the PGA socket to the LGA socket. The AM5 platform will feature the LGA 1718 socket, and as the name suggests, it will include 1718 pins that will contact the CPU. This is actually 18 pins more than the Intel LGA 1700 socket that will support the next generation Alder Lake processors. This would mean that we would no longer see Ryzen Desktop chips with pins below, but instead we would see contact pads (gold) similar to those under Intel Desktop processors.

Other features of the AM5 platform include the all new line of 600 series chipsets. The X670 PCH is said to be the flagship offering, replacing the X570. X670 motherboards will support dual channel DDR5 memory with native speeds starting at 4,800 and going up to 10,000, as suggested by DRAM manufacturers. One interesting thing is that the platform is going to stick with PCIe 4.0 support and not upgrade to PCIe 5.0 like Intel’s Alder Lake. PCIe Gen 5.0 will only be supported by Genoa, but it looks like future AM5 platforms will include the technology if AMD sees the need to promote its next-gen graphics cards.

The brand new Zen 4 architecture is said to offer up to 25% IPC gain over Zen 3 and achieve clock speeds of around 5 GHz.

“Mark, Mike and the teams did a phenomenal job. We are as good as we are with the product today, but with our ambitious roadmaps, we are focusing on Zen 4 and Zen 5 to be extremely competitive.

“There will be more base counts in the future – I wouldn’t say those are the limits! This will come as we expand the rest of the system.

Q- To what extent will the performance gains provided by AMD’s Zen 4 processors, which are expected to use a 5nm TSMC process and could arrive in early 2022, come from instruction per clock (IPC) gains as opposed to number of cores and increased clock speed.

Bergman: “[Given] the maturity of the x86 architecture now, the answer has to be, in a way, all of the above. If you’ve looked at our tech paper on Zen 3, it’s this long list of things we’ve done to get that 19% off [IPC gain]. Zen 4 going to have a long list of similar things, where you look at everything from caches to branch prediction, [to] the number of gates in the execution pipeline. Everything is scrutinized to get more performance.

“Certainly [manufacturing] process opens an additional door for us to [obtain] better performance per watt, etc., and we will benefit from that as well. “