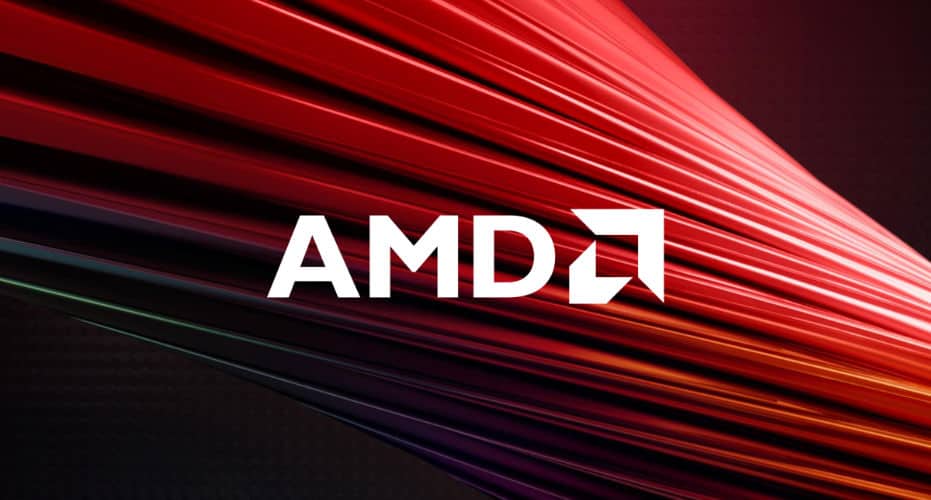 The March 2022 AMD software update brings another name update bringing back the name of the Adrenalin edition. It also brings driver version 22.3.1 which adds a whole bunch of new features into the mix. It finally brings Radeon Super Resolution (RSR) to the field, along with a much improved AMD Link and a promise for FSR 2.0 soon.

AMD’s software and drivers have continued to improve. Providing constant updates provides game-ready drivers and lots of performance improvements. Now it offers even more variety options with the introduction of these new features in the Adrenalin Edition update.

Radeon Super Resolution takes what FSR has to offer and brings it to any game. It embeds its FSR-like technology into the base graphics driver. This allows it to be applied to any software that changes resolution. After being announced so long ago, it has finally arrived in the March 2022 AMD Software Update.

This requires a game to be running in full screen or at least the same aspect ratio. Then when it is enabled and you change the resolution of the game below your native screens, it will automatically scale it. So that means running the game at that lower resolution but making it look like your native.

It therefore brings great performance improvements equivalent to FSR to any game. However, unlike FSR, it is not available on all platforms. While also requiring an RX 5000 series or newer AMD Radeon graphics card. Probably because you need the software which requires an AMD GPU. And if you’re looking to use it, check out our guide on how to enable RSR.

FSR 2.0 is a further enhancement to the original FidelityFX Super Resolution. This is a technology similar to Nvidia’s DLSS that renders the game at a lower resolution and scales it for better performance. Unlike DLSS, it doesn’t use AI to improve quality as effectively, which led to this new update. It has the advantage of not being limited to its own map and just requires easy in-game implementation.

Not included in this software update from AMD, it will be released sometime in Q2 with more information at AMD’s GDC conference on the 23rd. This new update attempts to bring this fight closer to Nvidia and improve its accessible software. To achieve this, AMD promises image quality similar to or better than native image quality by using temporal data with optimized anti-aliasing. Bringing better image quality compared to their previous version.

The new version also does not require the use of hardware dedicated to machine learning. With the added bonus that it’s supported by any hardware as long as the game implements the feature.

What is the difference between FSR and RSR?

What is AMD Link?

The new Adrenalin Edition of AMD Software brings an update and refresh to AMD Link. It offers you the possibility to cast your PC to a wide range of devices. With the update comes the ability to stream to Apple and Android TVs, and mobile devices, but also PCs with AMD Radeon graphics. It is also possible to use voice recognition for control as well as the display of performance measurements.

Now there is also the Link Game function, which allows another person to connect to your PC and become a second controller. This works for games that support local multiplayer and opens the door to fun remote couch co-op. It also now allows 4-player multiplayer on many devices to bring your whole team together. If you want to use this feature, see our guide on using AMD Link.