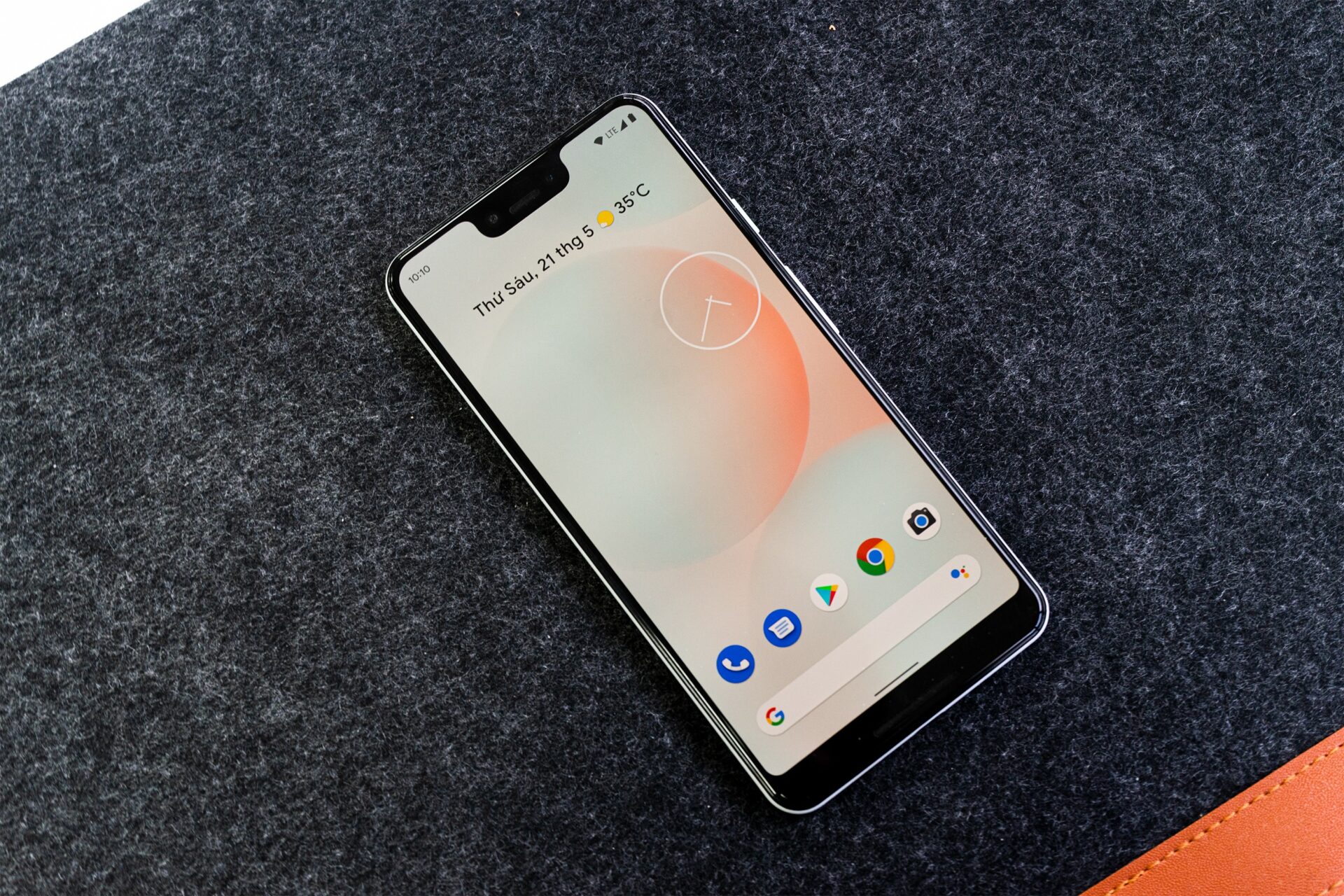 Google has decided to release Android 13 Beta 3 for all supported Google Pixel devices. This news is due to the fact that the platform stability milestone for the application now brings finalized system behaviors as well as APIs.

With Level 33 and NDP APIs now in their final stages, Google recommended that developers “begin final compatibility testing for apps, SDKs, and libraries.” Additionally, Play Store alpha and beta tracks are also expected to be released now that Android 13 Beta 3 is out.

The Android Beta Feedback app is also available on Pixel devices to log issues. Users can access the app from the drawer or through quick settings to report bugs in Google’s issue tracker.

Android 13 Beta 3 system images are available for the Pixel 4 (XL), Pixel 4a, Pixel 4a 5G, Pixel 5, Pixel 5a, Pixel 6, and Pixel 6 Pro, as well as the emulator Android. The new update comes with the June security patch and those using Beta 2 should receive the OTA within the next few hours. You can download the files below, if you don’t want to wait for the OTA.

If you need help flashing these files, you can follow the guide here.

Products mentioned in this article