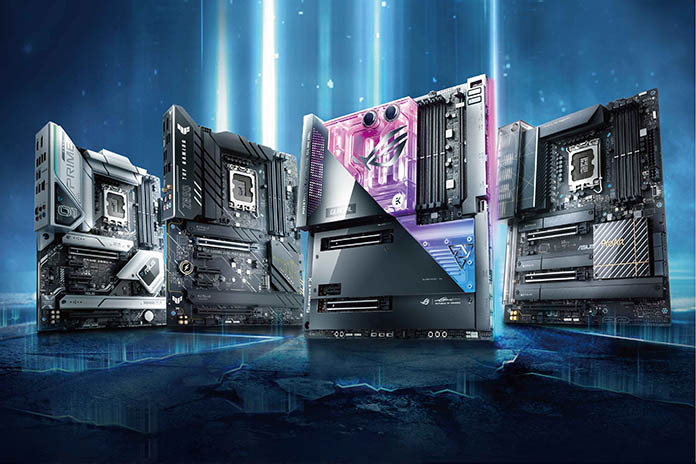 The ASUS B660 motherboards were leaked by Noctua a few days ago, but Videocardz managed to get some packaging information that suggests they may be missing an important feature of the Intel Alder Lake line of processors.

A photo of the ASUS PRIME B660-PLUS D4 motherboard packaging has been leaked and will soon be available in the retail segment. The motherboard is expected to retain most of the specs of its sister Z690, although it has one big change. The motherboard is listed as a PCIe Gen 4 variant only.

The PRIME Z690-PLUS is available in both DDR5 and DDR4 versions, so it’s nothing new, but it looks like we’re only seeing DDR4 support on B660 motherboards. But the main thing to note is PCI-e support. ASUS B660 motherboard is listed as a PCIe Gen 4 model while all Z690 cards are PCIe Gen 5 compliant. It is possible that all B660 motherboards are limited to PCIe Gen 4 support only, while cards High-end Z690 offer Gen 5 support. 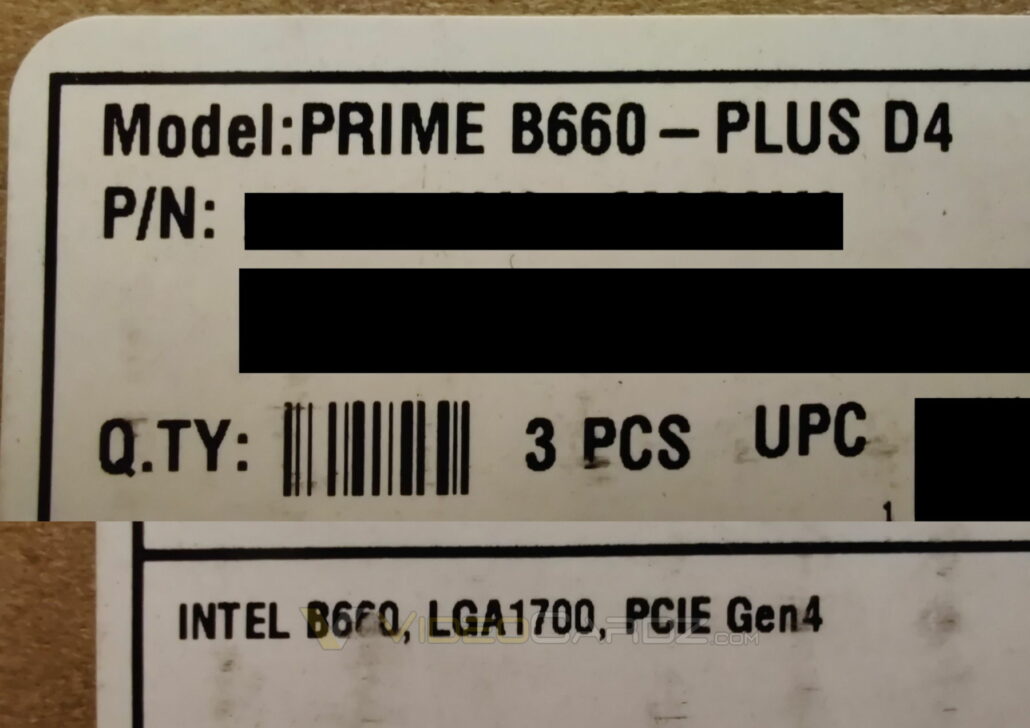 But in the end, it’s not the B660 or Z690 PCH that provides PCIe Gen 5 lanes in the first place. Intel Alder Lake processors have the required Gen 5 lanes, so it looks like the ASUS B660 does not have the necessary Gen 5 hardware to enable PCIe Gen 5 support. Now it is not confirmed if ASUS is the only motherboard maker that won’t support Gen 5 on its B660 line, but this won’t be the first time this has happened with ASUS. ASUS ‘Z490 motherboard had a similar issue where motherboards were not equipped with the necessary hardware to support Gen 4 lanes on newer Intel Rocket Lake processors while other manufacturers had appropriate Gen 4 support.

For those of you who want to use PCIe Gen 5 lanes in one way or another on mainstream B660 motherboards, be aware that ASUS might not have this feature in place for their own lineup. We will keep you posted when we have more information on what other AIB cards are doing regarding Gen 5 support on their respective B660 motherboards.