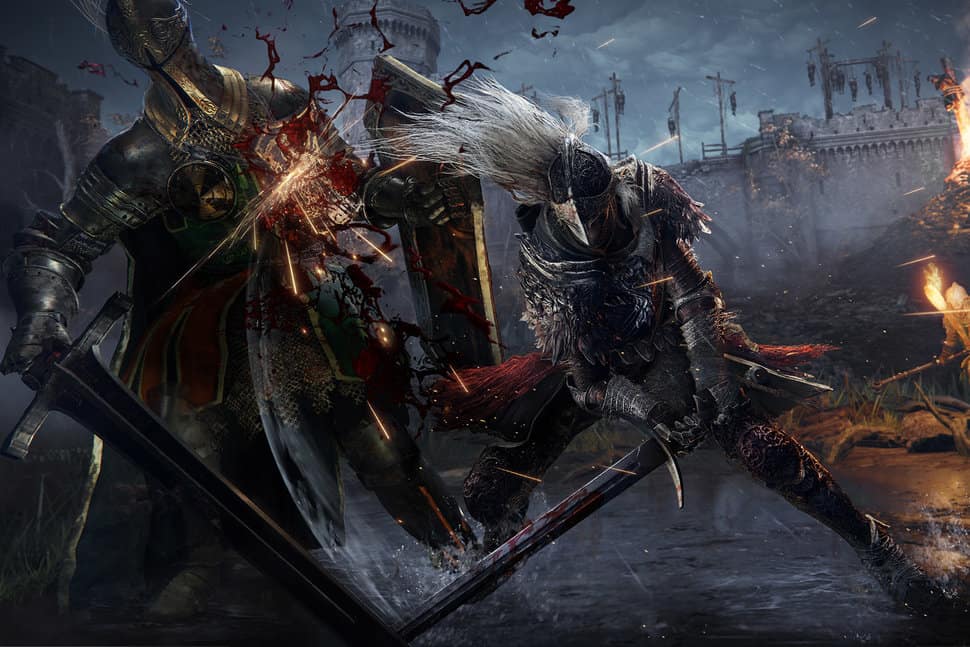 Cross-play and cross-platform Elden Ring – how does multiplayer work?

Yay, it’s Elden Ring week. What will you be playing on one of the most anticipated games of recent years? Is the PlayStation 5 in the corner finally going to be useful? Have you dusted off your latest-gen GPU in your gaming PC for a bit of Souls-like action, or is it all about removing Halo Infinite from your tiny Xbox storage to make way for downloading Elden Ring?

Whatever you choose to go on your Elden Ring journey, you probably want to know if your friends playing on different systems will be able to share the same battle stories with you. Let’s take a look, shall we?

How does Elden Ring multiplayer work?

Multiplayer in Elden Ring works much the same as in Dark Souls games from the same stable. There’s a co-op experience and you can find out all about the best way to play in our special guide here as well as PvP.

Multiplayer is unlocked from the start and will give you access to a new menu just for that. If there is a problem with your copy of Elden Ring, or if you obtained it in a less than legal way, multiplayer will never be available to you and you will receive a message when loading that it there are issues with your license and it will be grayed out forever, so go buy a copy of the game!

Elden Ring PvP – How does it work?

PvP in Elden Ring is all about challenging and battling other players. You can invade their game uninvited and take them on, or you can leave a sign behind – the Duelist’s Wrapped Finger – that will alert others to the fact that you fancy your chances as a combatant in their own right.

PvP is all about giving other players the, uh Finger. Here are some of the other things you’ll be interested in if you’re looking to get into the PvP side of the game.

Nope. It’s the end then huh? Maybe not, because while Elden Ring doesn’t have cross-play or cross-platform multiplayer, there is an option for cross-generation co-op and PvP.

So what does this sentence mean? For many that would just be gibberish, so we’ll explain it to you.

If you’re about to play on your PC, the only option is to play through Steam. You cannot play with anyone other than on Steam and that includes console friends and foes.

If you play on PlayStation or Xbox, you also cannot play with players on a different console ecosystem. Xbox players will play with Xbox players and so on.

Yes, it’s a little disappointing, we might not all be able to go on an adventure together, but let’s be honest, you didn’t really like them anyway, did you?

For more Elden Ring articles, check out our huge Elden Ring hub here where you’ll find guides, how-tos, and information, no matter how experienced you are as an Elden Ring player.

Mixes of television programs from the 1950s to 1970s, theme of the February 26 concert | Community