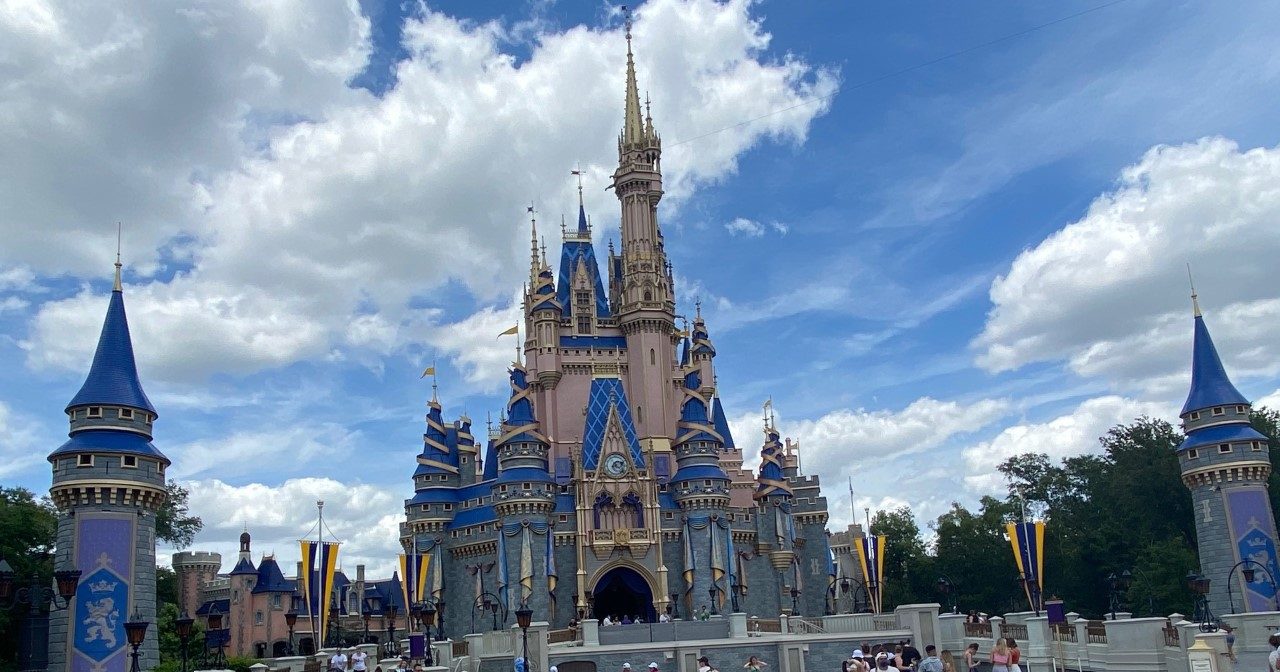 For the entire Disney fan community complaining about the new Genie + system at Walt Disney World, a third of the guests chose to purchase the $ 15 per day, per customer service, according to Disney CEO Bob Chapek.

During the company’s fourth-quarter earnings call, Chapek pointed out that customers were spending 30% more per capita than pre-pandemic levels – and that without the help of Genie +, which didn’t was only launched on October 19.

â€œI’m not sure everyone appreciates the seriousness of this for the success of Genie +, a third of our guests at Walt Disney World buy the $ 15 Genie + upgrade,â€ Chapek said. “It’s per guest, per day, and it’s a very, very significant increase for [per-capita guest spending], but also in the margins.

Genie + is a new paid option replacing the old free FastPass + ride reservation system. After paying the $ 15 fee, customers can get what are now known as Lightning Lane Selections to shorten their waits on more than 40 rides through the four Disney World parks. Another level, called Individual Lightning Lane, requires customers to pay Ã  la carte for the most popular attractions, including Star Wars: Rise of the Resistance at Disney’s Hollywood Studios. (If you’re confused, we don’t blame you: read our explanation here.)

Genie + has yet to launch at Disneyland, but Chapek has said its debut will be coming “very soon.”

Financial data was largely positive for the fourth quarter for the Disney Parks, Experiences and Products segment. The division generated a profit of $ 640 million, compared to a loss of $ 945 million between July and September 2020, when COVID-19 kept some parks under strict capacity limits or closed entirely.

Chapek spoke of other new offerings at the parks. At Disneyland, he said Magic Key’s new replacement for annual passes “resonates strongly with former annual pass holders, while attracting new pass holders,” saying 40% of sales were conducted with new customers who were not previously pass holders.

Towards the end of the call, Disney CFO Christine McCarthy explained how the company plans to manage rising inflation, alluding to more cuts and changes at Disney parks.

â€œWe can adjust vendors, we can substitute products, we can reduce portion sizes, which is probably good for some people’s waistlines,â€ McCarthy said. â€œWe can look at the prices if necessary, but we’re not just going to increase the prices. We’re really going to try to get the right algorithm to cut where we can, and not necessarily do things the same. ”