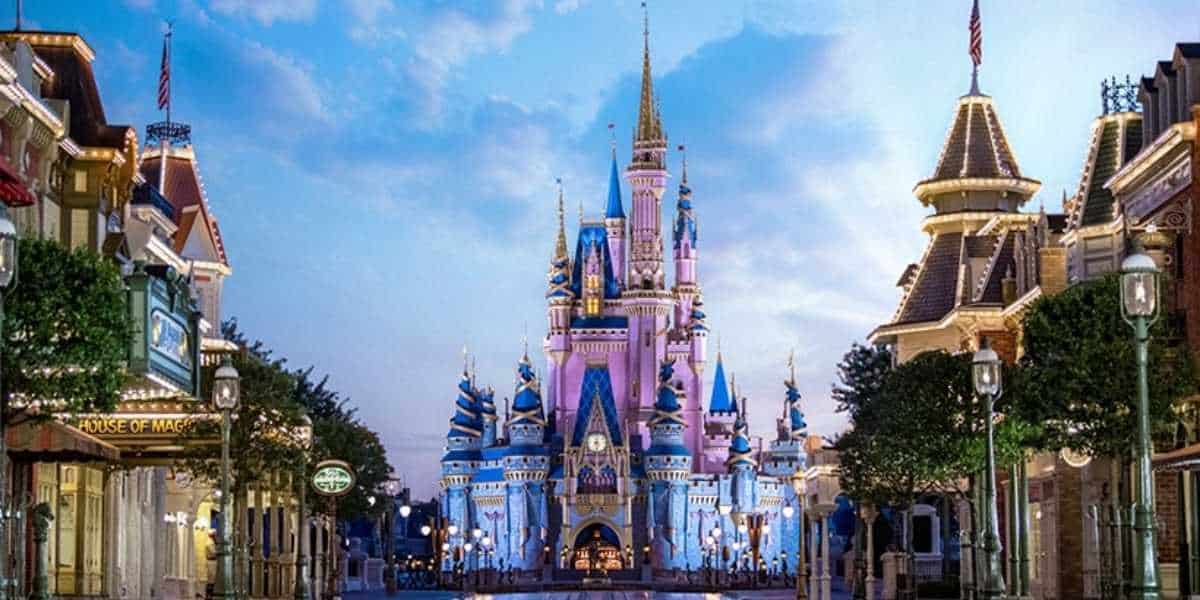 Customers who plan to visit Walt Disney World Resort in the next few weeks have some important updates to consider.

Disney World is making significant changes to its park policies from December 19 to January 3.

During this time, Disney World is extending its early entry to the park for hotel guests from 30 minutes originally to 60 minutes. This will allow visitors staying on-site at a Disney resort to enter the parks even earlier. In addition to its change of theme park entry, Walt Disney World Resort is also making changes to its Genie + experience.

Four attractions that used to function as an â€œindividual attraction selectionâ€ with additional fees will now join Disney’s Genie + during this period. Space Mountain (Magic Kingdom), Expedition Everest (Disney’s Animal Kingdom), Frozen Ever After (EPCOT), and Mickey & Minnie’s Runaway Railway (Disney’s Hollywood Studios) will all be available for selections on the Disney Genie + app rather than guests in front. pay a separate fee to gain express queue access.

These changes are being made to provide a better Disney Park experience for visitors who visit during one of the busiest times of the year.

For the price of $ 15 per ticket per day at Walt Disney World Resort and $ 20 per ticket per day at Disneyland Resort, choose the next available time to arrive at a variety of attractions and experiences using the Lightning entrance Lane. You can pick one at a time, throughout the day – from classics like Haunted Mansion to thrill rides like Big Thunder Mountain Railroad and new favorites like Millennium Falcon: Smugglers Run (attractions subject to limited availability). This convenient option is the next evolution of the Disneyland Resort fan-favorite Disney MaxPass service. Disney Genie + will also include Disney park-themed audio experiences and photo features to capture your memories – augmented reality goals for those who visit Walt Disney World Resort and unlimited Disney PhotoPass downloads of your day if you visit Disneyland. Resort.

There have been a few hiccups along the way with Genie + since its introduction at Walt Disney World Resort and Disneyland Resort, including blackouts and glitches, but some guests are starting to come to the app.

Offering customers the ability to book these four popular attractions with the purchase of Genie + and use Lightning Lane, in addition to the attractions already available in Genie +, should further inspire those planning their trips in the coming weeks to try the new service.

Did you use Genie + while you were at the Parks? What was your experience?