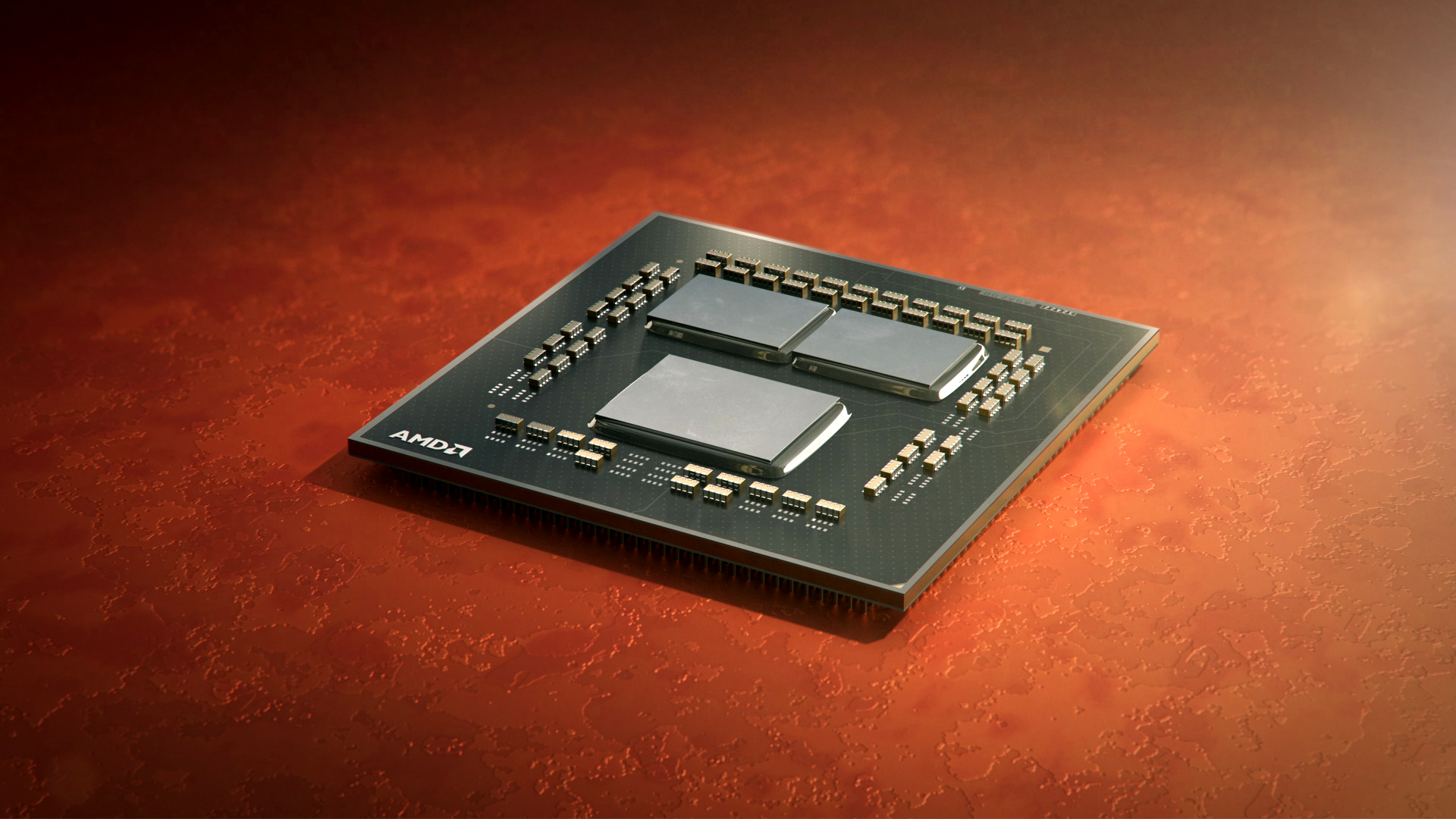 A day after the launch of Windows 11, AMD released an advisory regarding two serious bugs that could reduce performance by up to 15%. Both issues are now resolved. One patch is from AMD, while you can get the other via Windows Update.

The AMD update focuses on UEFI CPPC2, or in practical terms, AMD’s favorite core feature. The Windows 11 bug reportedly doesn’t put the most demanding work on the fastest core, leading to a drop in overall performance. You can now download the chipset driver update (revision 3.10.08.506) from AMD’s website. As a reminder, this update affects all AMD processors that work with Windows 11.

Microsoft has just released a fix for the issue that many Windows 11 users are concerned about and which can reduce game performance by up to 15%. This bug is related to the increased latency of the L3 cache. This is the lowest cache level on the CPU, and increased latency means it clogs data flowing through the CPU and up to higher cache levels.

Microsoft released a patch resolving this issue for Windows Insiders on October 15. Now the fix is ​​rolling out to the general public. To update, use Windows key + S, to research Windows Update, and select Check for updates. The version that fixes this problem should be available (KB 5006476). The update is all the more significant given the upcoming launch of Intel‘s 12th-gen Alder Lake. These processors are said to perform better on Windows 11, but bugs meant AMD entered the fight at a disadvantage.

After downloading the update, AMD recommends users with Zen+ or Zen 2 processors (Ryzen 2000 and 3000) to set the AMD Ryzen Balanced power plan in power options. To do this, open the Control Panelselect Power optionsthen select Choose Power Plan. You can change your plan here.

God of War PC means the platform wars are over, boy

Is the CIA investing in Wickr’s encrypted communications platform?