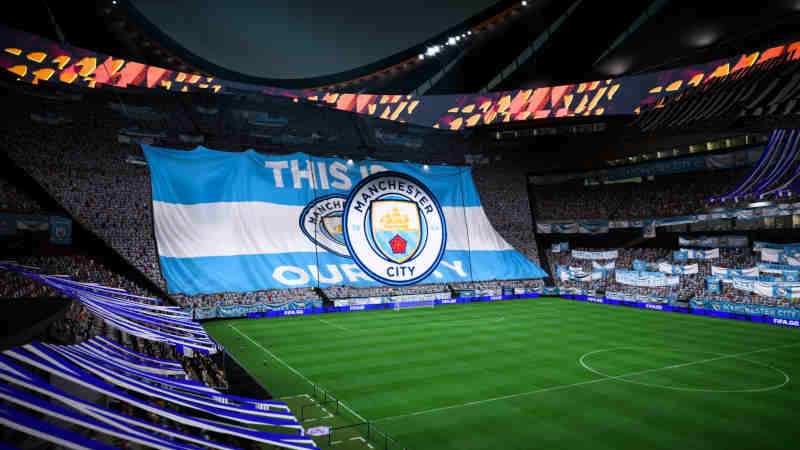 There are currently two ways to enjoy early access to FIFA 22. The first is to purchase an EA Play subscription, which allows you to play FIFA 22 for 10 hours on PC, whether on Steam, Origin, or on your Xbox or PlayStation consoles. To download FIFA 22 for consoles, go to your store and visit the FIFA 22 Standard Edition. If you’re on Xbox, there is a banner advertising the FIFA 22 10 Hour Trial right now on the Xbox Store tab.

Alternatively, you can get the EA Play Pro subscription, which allows you to play FIFA 22 for an unlimited time. EA Play Pro is a higher level version of EA Play, available for PC users. However, the EA Play Pro subscription comes bundled with Xbox Game Pass Ultimate, which lets you play FIFA 22 10 days earlier for an unlimited time. Unfortunately, for anyone using Xbox Game Pass Ultimate on PC, you are not eligible for FIFA 22 Early Access starting at 5:39 PM BST and will need to go through Steam or Origin.

For Playstation 4 and 5 users, you will need to visit your PlayStation store. Unlike PC and Xbox, there is no EA Play hub, so you have to go to the FIFA 22 page yourself. Just go to PlayStation Store and select FIFA 22. You should see a button allowing you to to play FIFA 22 for 10 hours.