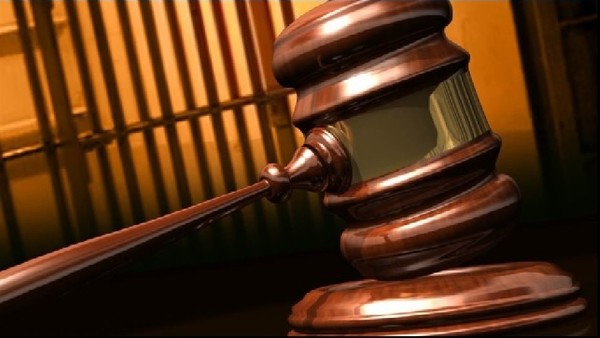 Susan Irene Romero began embezzling $17.2 million from the Winslow Santa Fe Credit Union in December 2012. But it wasn’t until May 2019 that the board confronted the former chairman/CEO of 64 years about financial discrepancies revealed by an annual audit. .

During this board meeting, Romero was fired after admitting her crime. In May 2021, she pleaded guilty to one count of embezzlement of credit union funds.

Romero, who worked at the Winslow, Ariz.-based credit union for more than 30 years, was sentenced last week to 26 months in federal prison by U.S. District Court Judge John J. Tuchi in Phoenix. He also ordered Romero to pay $2,360,000 in restitution and serve three years of probation following his prison sentence which is scheduled to begin in June.

Federal authorities said Romero accepts responsibility for his crime, expresses remorse, and plans to find employment and repay the stolen funds to the best of his ability. The highest salary Romero received from the WSFCU was $40,000, so the $2.2 million she embezzled is nearly double the amount she earned in 30 years.

Within 30 days of being fired in May 2019, Romero sold his house and his daughter sold the building housing her medical practice. Yet none of those proceeds were used to pay restitution to the WSFCU, the credit union’s board noted in a letter to Judge Tuchi, according to court documents.

Romero’s lawyer did not respond. CU time‘ request for comment. When contacted on Monday, federal prosecutors in Phoenix declined to say whether they could file a lawsuit to seize available funds from the sale of Romero’s home and medical office building. Federal prosecutors also declined to comment on what percentage of the stolen $2.2 million was used for the medical practice building.

Romero admitted to using several methods to steal money from the credit union, including unauthorized cash withdrawals, transfers to accounts associated with family members, and checks issued by the WSFCU using false signatures. In one example, the former CEO forged the signature of another WSFCU employee to issue himself a cashier’s check number for $7,000. She covered up her crime by making false entries in the WSFCU’s financial statements.

The former leader even used her grandson’s bank account to launder some of the stolen money, and she also facilitated bad loans to family members, prosecutors say.

“The WSFCU itself only managed to survive because part of the loss was covered by insurance; the rest will unfortunately be paid for by the approximately 1,800 members of the credit union for many years to come,” prosecutors wrote in court documents. “As one of the victim’s letters points out, Romero’s theft is comparable to stealing over $1,000 from each member of the credit union.”

When contacted on Monday, WSFCU officials declined to comment.