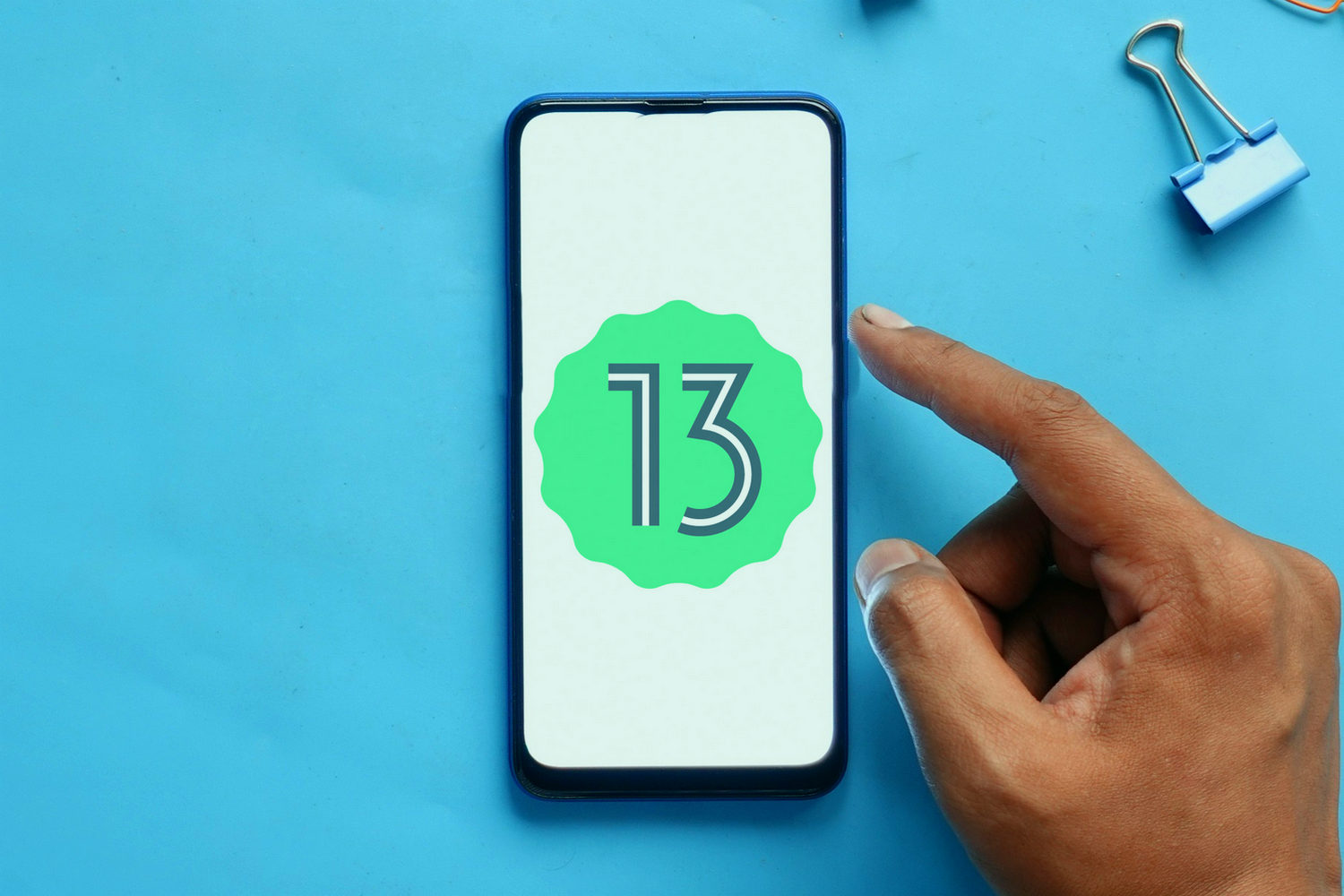 We love a new OS update, and while we’ve barely had a chance to get our hands on Android 12 (or are still waiting), Android 13 is on the horizon. Google just released the first public beta of Android 13, which means you can finally get started if you’re desperate to try Android’s latest features. But as always, it’s only available on a select number of smartphones, so you can only access it on certain devices.

But before we start, a word of warning. Beta versions of software are not stable releases and as such are subject to crashes and data loss. In particularly severe (but rare) cases, they can lead to a complete blocking of a device. So, make sure you are happy with the risks before proceeding. While public betas are more stable than the dreaded developer beta phase, it’s still risky, so we don’t recommend installing them on a device you use every day. If you’re worried about that, maybe consider waiting for the full version – it won’t be far behind.

Looking to grab the beta? Make sure you have the right device. The final version of Android 13 will only be available on certain devices, and the public beta will be even more exclusive. At the moment, these are the devices currently compatible with the Android 13 public beta.

What new features can you expect in Android 13?

Before diving in, you might want to know why Android 13 is worth downloading early. We have a full list of features in our Android 13 news article, but in short, it looks like a fairly minor update over Android 12. In short, it adds based on Android 12, rather than revolutionizing it.

That’s a bit to be expected, given how much Android 12 has changed things – but there are a few features to look forward to. Notifications are improved again, as is the Material You theme. Tap to transfer is also possible, which will allow you to tap on a Google Home device to transfer to a currently playing music track. New privacy features are again expected, as is better support for multiple languages. Last, but certainly not least, is the supposed addition of a Windows 11 virtual machine, which is a bonkers – albeit highly technical – addition.

How to Install Android 13 Beta

So your phone is ready and compatible, and you’re ready to go, feet first. First of all, you will want to backup your smartphone, in case of data loss. We have a complete guide on how to backup your Android smartphone, so be sure to follow these steps before you start here.

Step 3: Select the Register under your eligible phone.

Step 4: Check the appropriate boxes and Confirm and register. You should now get confirmation that your device is part of the beta.

Step 5: On your phone, go to the System Updates section of your Settings app. This is in Settings > System > System update.

Step 6: An update should be available. Faucet Download and install to start the update process. If an update doesn’t show up yet, wait a bit and try again.

Once the update is complete, you should now be running the Android 13 beta. Keep an eye out for bugs and have fun with all the new features.