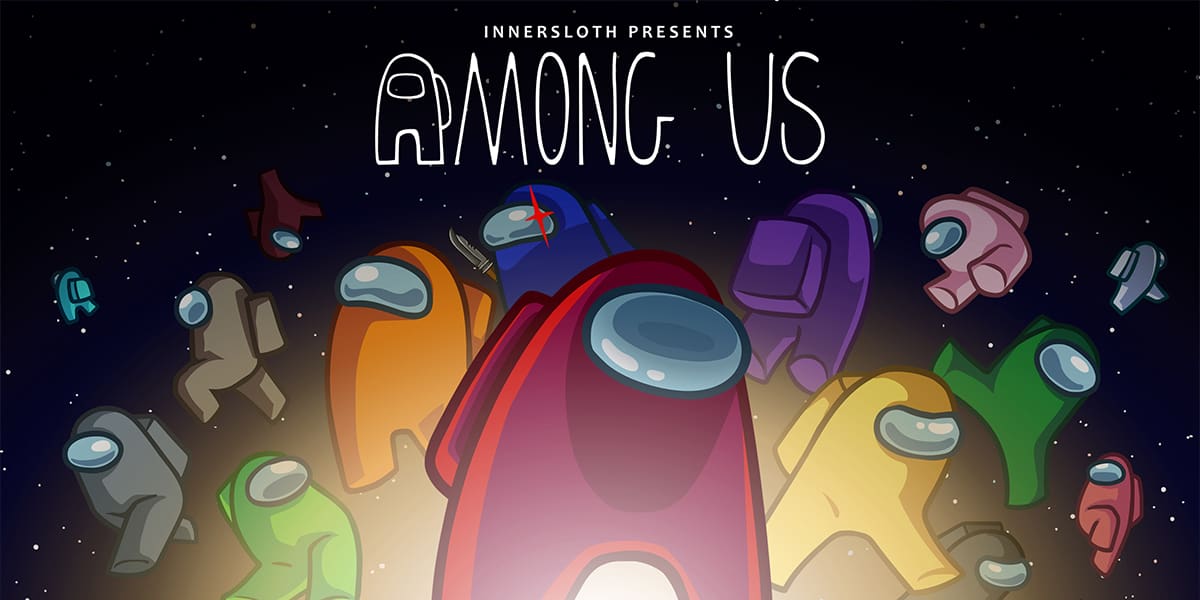 Among Us has taken the internet by storm over the past few years doing a lot on streaming platforms like Twitch. With the game being available on an eclectic range of different platforms, many people have wondered whether the game supports cross-play or not. The simplest answer to this question is: Yes. This title indeed supports cross-play whether you play iOS, Android, PC, Nintendo Switch, Xbox or PlayStation consoles.

Among Us supports cross-platform play and has done so since the first mobile versions launched in 2018. Over the years since, various versions of the game have been released on different platforms, but each time the game has taken supports crossplay without having to wait for updates or jump through any major hoops to make it work.

How to play Among Us Cross Platform

There is no major trick to playing Among Us on different platforms with your friends. The main thing is to make sure that you are all playing on the same server, otherwise you will not be able to join the same game. When you start the game, you should see a server selector in the lower right corner of the screen. Message your friends and make sure you’re all playing on the same server, and it’s that simple.

Does Among Us support cross-save/cross-progress?

Although Among Us offers cosmetics that you can unlock to make your character stand out a bit more, it didn’t initially allow you to share your cosmetics across different platforms. Luckily, that changed in late 2021 with an update that added a whole new progression system that also lets you share your items across multiple platforms by linking accounts. The only exception is that the Nintendo Switch version will not share premium currency purchased on that platform with others, for whatever reason.