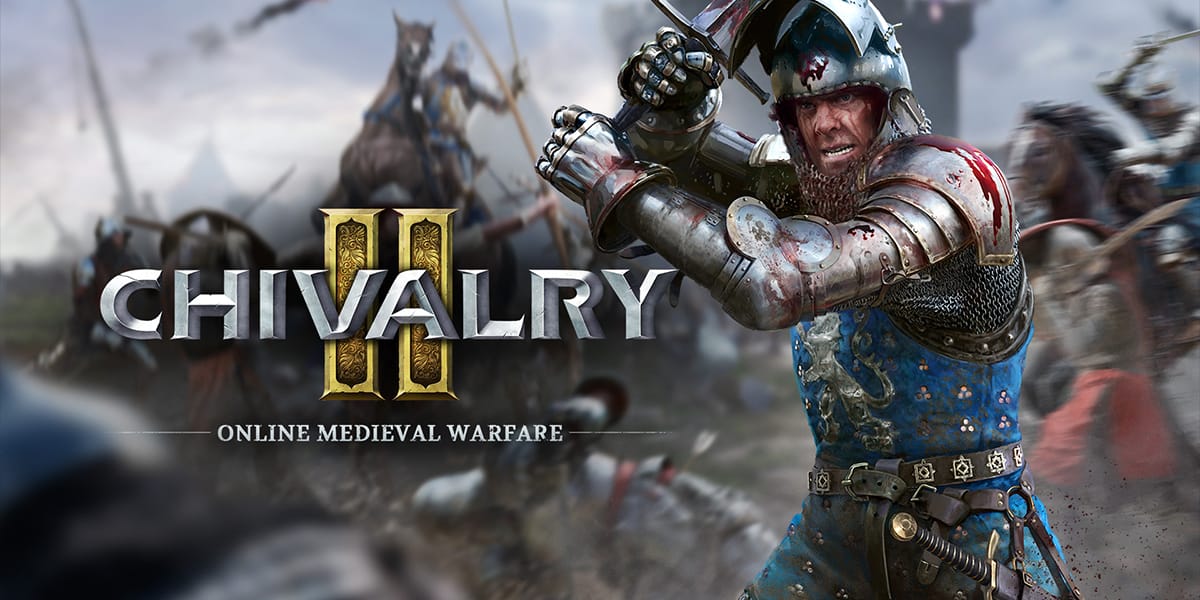 Chivalry 2 is an excellent hack-and-slash medieval fighting game that has more gore than a slasher movie and has blown people away since its release in mid-2021. The title has generated a lot of support and seems to be considerably more accessible than some other games in a similar genre. Since the game is available on so many different modern platforms, many gamers may wonder whether the game supports cross-platform games or not. The short answer is yes. You can play with other players whether they bought the game on Xbox, Playstation or PC, but it’s not that easy.

Although Chivalry 2 supports crossplay, it doesn’t work that simply. Upon launching the game, you would automatically be put into games with people regardless of what platform they were playing on. However, it was not possible for you to form a party with someone who was on another system. The only exception to this rule is for people who purchased the Xbox version. It is possible to form a team with other Xbox players even if you are not using the same generation of consoles. Torn Banner Studios has since announced that they are working hard to bring cross-platform play into the game, but we have no idea what will happen next.

How to Play Chivalry 2 Cross Platform

Whenever you start a new game in Chivalry 2, matchmaking automatically sorts you into games that feature players from all different versions of the game. You literally don’t have to do anything to get crossplay to work by default. Of course, that doesn’t mean you’ll actually be able to play with your friends unless they’re on the same system as you, or you’re really, really lucky.

Unfortunately, Chivalry 2 doesn’t support cross-save, so if you buy the game on two separate platforms, you’ll have to re-unlock everything you earn on one platform. It’s possible that this feature will be added to the game in the future, but don’t hold your breath.