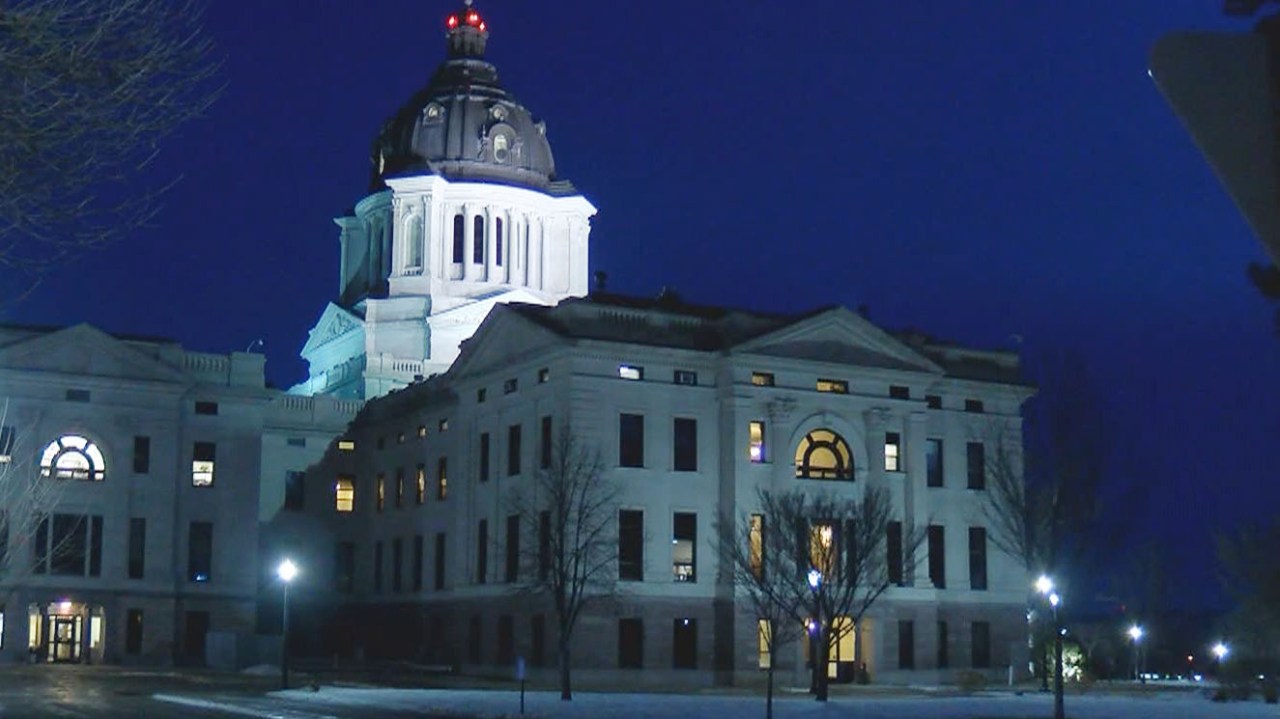 Is it ‘kumbaya’ at SD Capitol on housing?

The Senate Commerce and Energy Committee on Tuesday amended and unanimously approved two policy measures and $200 million in state and federal funding.

SB 65 tells the South Dakota Housing Development Authority how to use the money. Any further adjustments will be made by the Senate, where it goes next, or when it reaches the House of Representatives afterwards.

The package resulted from a legislative measure workforce housing needs study last year, led by its chair, Rep. Roger Chase, R-Huron, and its vice-chair, Sen. Casey Crabtree, R-Madison. The seed of the idea germinated from the 2021 session, when some Rapid City forces started coming up with ideas.

Both bills have emergency clauses, meaning they take effect upon receipt of the governor’s signature rather than the normal July 1. The 2022 session is scheduled to end in six weeks on Monday, March 28.

Sen. Lee Schoenbeck, R-Watertown, said he met Governor Kristi Noem three years ago after her first session ended. They talked about priorities that had not been addressed. He said housing development was down to number six on his list because it seemed like such a reach.

Schoenbeck thanked lawmakers, the governor and his staff, and residents of communities visited by the committee last year.

“I didn’t expect you to accomplish what you have,” he said. “It’s the kind of cooperation and collaboration issue that you don’t often see on this difficult issue.”

Crabtree also thanked the governor and his staff. He said signs of help sought across the state reflect the labor shortage South Dakota faces. “This,” he said of the housing bills, “is part of the solution to a much bigger problem.”

The governor announced in a Facebook Live post on Monday that an agreement had been reached. The program would offer grants as she proposed and loans as some lawmakers wanted. “We’ve spent a lot of time listening to lawmakers about what’s going to be debated and what it’s going to look like going forward,” she said.

How many? SB 53 states that “GOED’s share of funding shall not exceed one-third of total project costs, with the remaining portion to be provided by equal consideration from a local government entity and the project developer”.

What about the South Dakota Housing Development Authority? The authority would receive $100 million from the state’s general fund under SB 53 “for revolving loans for housing infrastructure costs.”

Can a municipality double? Yes and no. Sioux Falls and Rapid City, because their populations exceed 50,000, could not. All other municipalities could.