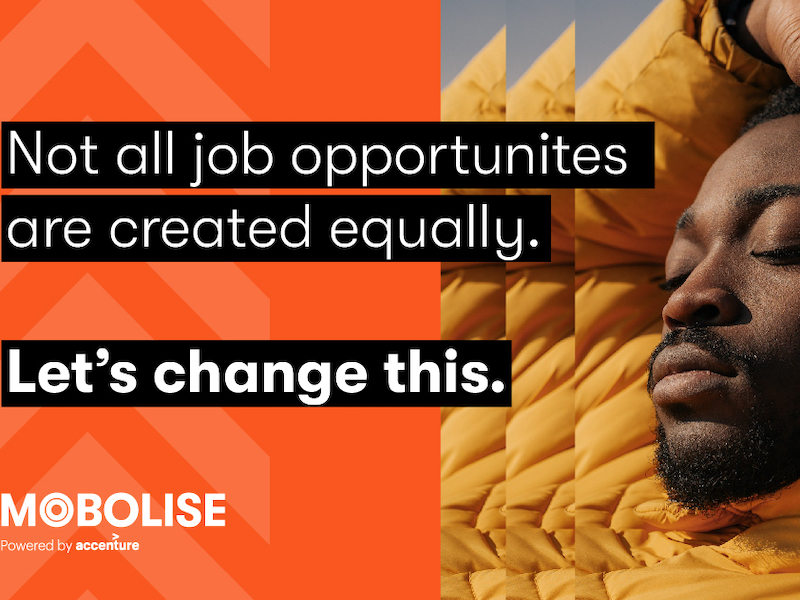 LONDON – Kanya King, the founder of the annual MOBO Awards which recognize achievement in black-origin music, has launched a new platform to connect black creative talent in the UK – including in public relations – with mentoring, networking and career opportunities.

King calls on brands, business leaders and agencies – as well as people looking for opportunities in the creative and tech industries – to join the Mobolise platform, which is built by Accenture and supported by artists and British influencers including Emeli Sandé, Afua Hirsch, Mo Gilligan and George the Poet.

She told PROvoke Media that there was a “frightening under-representation of black talent” in the public relations industry: “While there has been unmistakable progress in the public relations industry, black talent are always left behind. Black talent may not be inclined to enter the creative industries due to lack of connections, they do not have the same access to opportunities as Caucasian applicants due to bias in the process and hiring practices.

“There has always been a lack of role models who look like them and who they can relate to. We believe Mobolise has the potential to be transformative in the public relations industry and beyond. ‘

Mobilize will provide the opportunity for people of all ages to network with leaders and employees from different industries to gain mentorship, build confidence, find vacancies, showcase skills and attend networking and mentoring events. It will also provide companies with the opportunity to reach out to under-represented and undiscovered talent and educate their boards to avoid unconscious bias.

King continued, “A lot of times when you’re the other in an organization it’s a very lonely and isolating place. We have championed and empowered new talent within the music industry. In recent years, our work has also brought about changes in cinema, theater and the media. This is one way to extend that to the business world at large. “

Simmons and Schmid, which was set up in September by former Freud director Mark Schmid and former Weber Shandwick tech specialist Tim Simmons, handles public relations for the initiative. Schmid told PROvoke Media: “It really struck a chord – Tim and I are very keen to have diversity of thought and to attract different talent to the industry, including black talent – and we hope that the public relations industry will rally. “

He added: “In addition to helping Kanya launch the initiatives, we are working with Accenture and their PR teams, and looking at how to build relationships with top UK companies so that they sign up to connect talent. to businesses. do direct communication over the next two months.

For more information on Mobolise or to register as an individual or a company, click here.