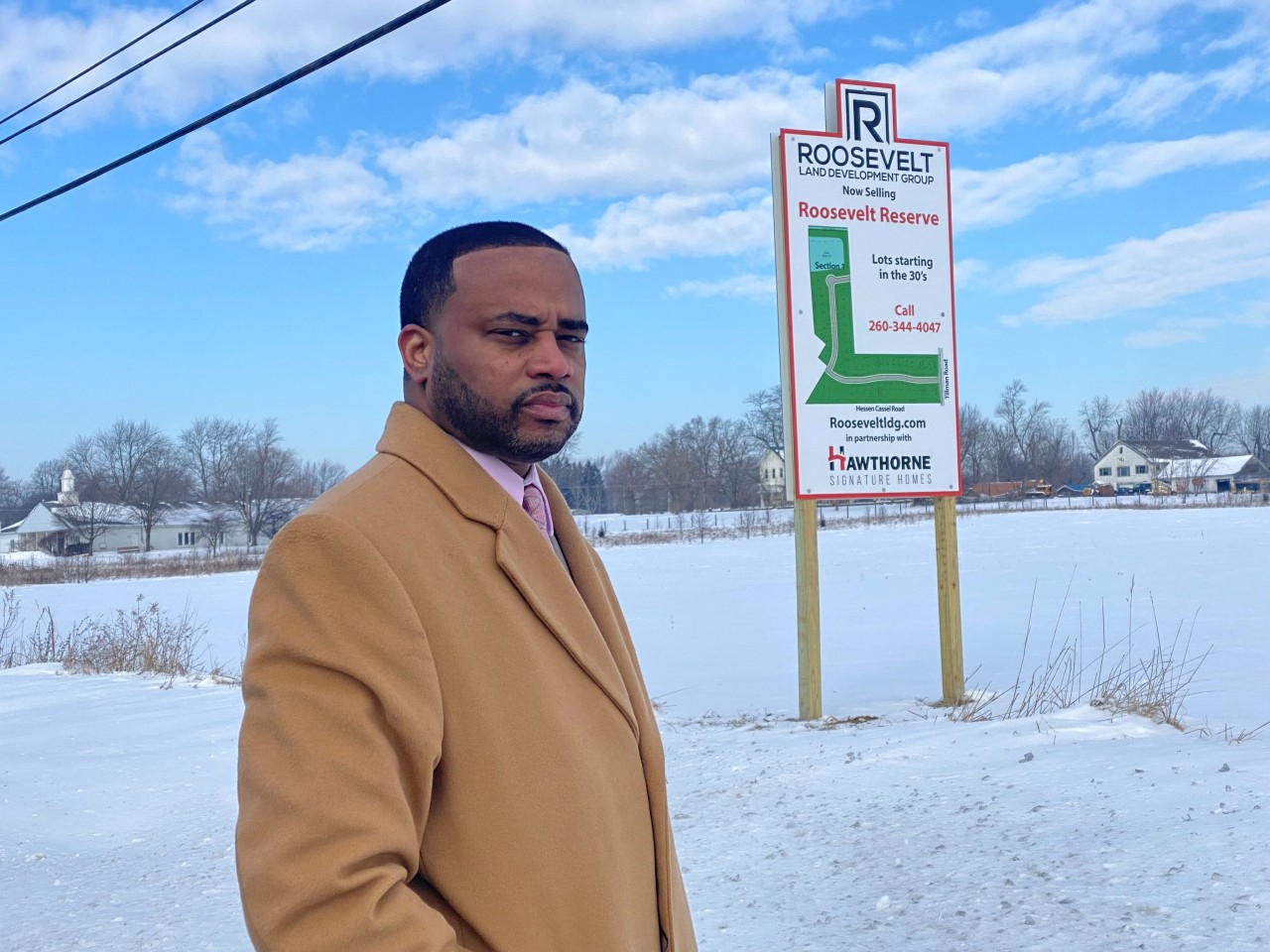 The city council is expected to approve a TIF loan for a brand new housing estate in the city’s southeast, which would be the first market-rate project in half a century.

Roosevelt Reserves, developed by Southsider Jerry Starks, is expected to receive a $5.2 million boost on Tuesday. The TIF loan received a “do-pass” vote from most board members at last Tuesday’s board meeting.

Councilors Jason Arp and Paul Ensley were the only two to oppose it for different reasons.

The loan will help reduce the price of acquiring land between $30,000 and $40,000 rather than the typical lot cost in Northwest or Southwest Allen County between $50,000 and $80. $000, said Starks, management broker and owner of JM Realty.

Eighteen of the 263 lots are pending in the 141-acre subdivision surrounding the corner of Hessel Cassel and Tillman roads, land Starks acquired about four years ago.

A lifelong Southsider, educated in Lutheran schools including Concordia Lutheran High School, Starks wants to bring back the geographic prosperity he remembers as a child.

“The Southeast used to be very glamorous. You know we had everything here. The largest grocery store was Scott’s. We had Southtown Mall. We had so much to do, and then we saw him migrate north. It looked like he had been abandoned.

“So being born and raised in the southeast of the city, I really felt like we needed to invest some money and put something back into the community,” Starks, 46, told the site on Tuesday. of the property.

But he hopes to attract the same builders you find in the northwest and southwest, where a building boom is helping to ease the region’s housing shortage.

The houses must be built with 25% natural stone. Sheds and chain-link fences will not be permitted, Starks said, as will subdivisions in other areas of the county.

The subdivision will include pond views, links to area trails and a small section developed for commercial use and a neighborhood center, Starks said.

“We plan to move the earth hopefully around April, May and have the first foundation in September,” Starks said.

He believes he will attract people who live or lived on the southeast side and want to stay there, but selling the area comes with challenges.

“The TIF program will help reduce development costs. We also need the business people, the Menards, the Lowes, to come help us, give us prices on materials, (to) just say “hey, we want to be a part of this,” Starks said. “We want to make sure that people on the southeast side can have the same kind of amenities as those on the northwest and southwest.”

The TIF loan comes from the Legacy Fund, the same fund that provided loans to the Clyde Theater for $1 million and Electric Works for $10 million, according to information obtained by WANE-15.

Starks said that although there are fees, the interest on the loan is minimal.

“The main thing is that we wanted community support,” Starks said. “It’s a risky project. There has been no development for 40 to 50 years.

Is it ‘kumbaya’ at SD Capitol on housing?