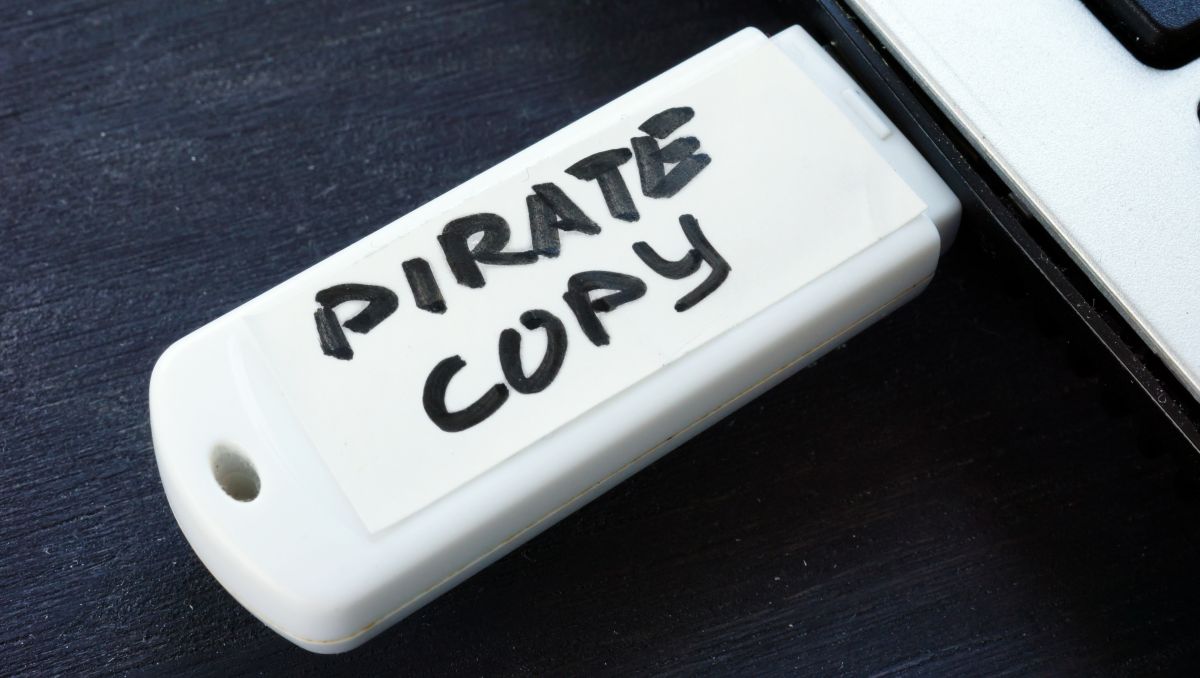 The Russian government is reportedly working on a law that would legalize the pirating of certain software. According to Torrentfreak (opens in a new tab).

Tech companies such as Microsoft, Sony, Adobe and Apple have pulled products and services from Russia. EA, Ubisoft, Take-Two, CD Projekt Red and other game companies have made their games unavailable for purchase. The bans on these companies coupled with the tough economic sanctions are meant to pressure Russia to end its invasion of Ukraine.

The point related to software piracy is point 6.7.3 of the Information Technology part of the proposal, which proposes “cancellation of liability for the use of unlicensed software (SW) in the Russian Federation , owned by a copyright holder from countries that supported the sanctions.”

Basically, if this law is passed, Russia would negate any criminal or civil sanction involved in software piracy as long as it comes from one of the companies that backed the sanctions. The distinction is important because it does not mean that Russia legalizes all forms of software piracy. It specifically targets software companies based in countries that sanction Russia.

The proposal, translated by hothardware with software and assistance from a Russian speaker, seems to apply to any type of unlicensed software, including video games. However, its main purpose is to allow Russian business owners to continue using software made by companies like Oracle and Microsoft.

As a Russian business site Kommersant (opens in a new tab) points out, however, that most enterprise software is a subscription-based cloud service or requires some form of online verification, making it impossible to use without access to those servers.

Despite attempts to strengthen its anti-piracy laws, software and other piracy is already commmon (opens in a new tab) in Russia. Yet the Russian government’s endorsement of international software piracy would be unlike anything we’ve ever seen.