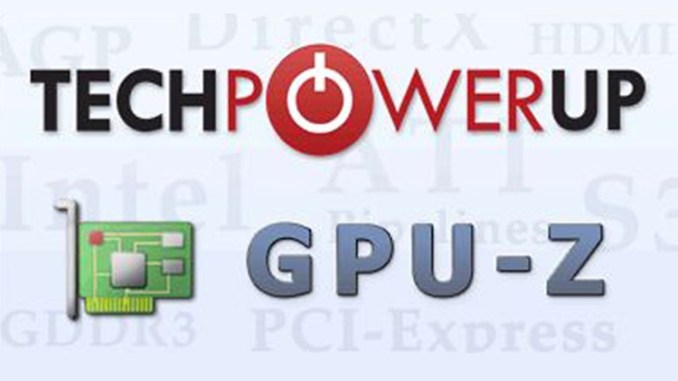 The twelfth-generation Core processor series is expected to “have built-in Xe-LP graphics” that process up to 96 execution units (UEs). Intel’s desktop models that will appear in the coming weeks are expected to “have up to 32 cores.”

In addition to support for Intel Alder Lake processors and newer graphics cards, GPU-Z has included “Lite Hash Rate pattern detection”, due to their own individual PCI device IDs. The latest version of GPU-Z will be able to detect the specific card during its monitoring procedures and will label any cards it detects with the designation “LHR”, helping users distinguish graphics cards that are not clearly marked. with Lite hash rate on the device, even if it is labeled as such on the product packaging.

The changelog for the latest GPU-Z 2.42.0 update is provided, including device models with the most recent software support.

Please refer to TechPowerUP site to download the latest version of GPU-Z 2.42.0.