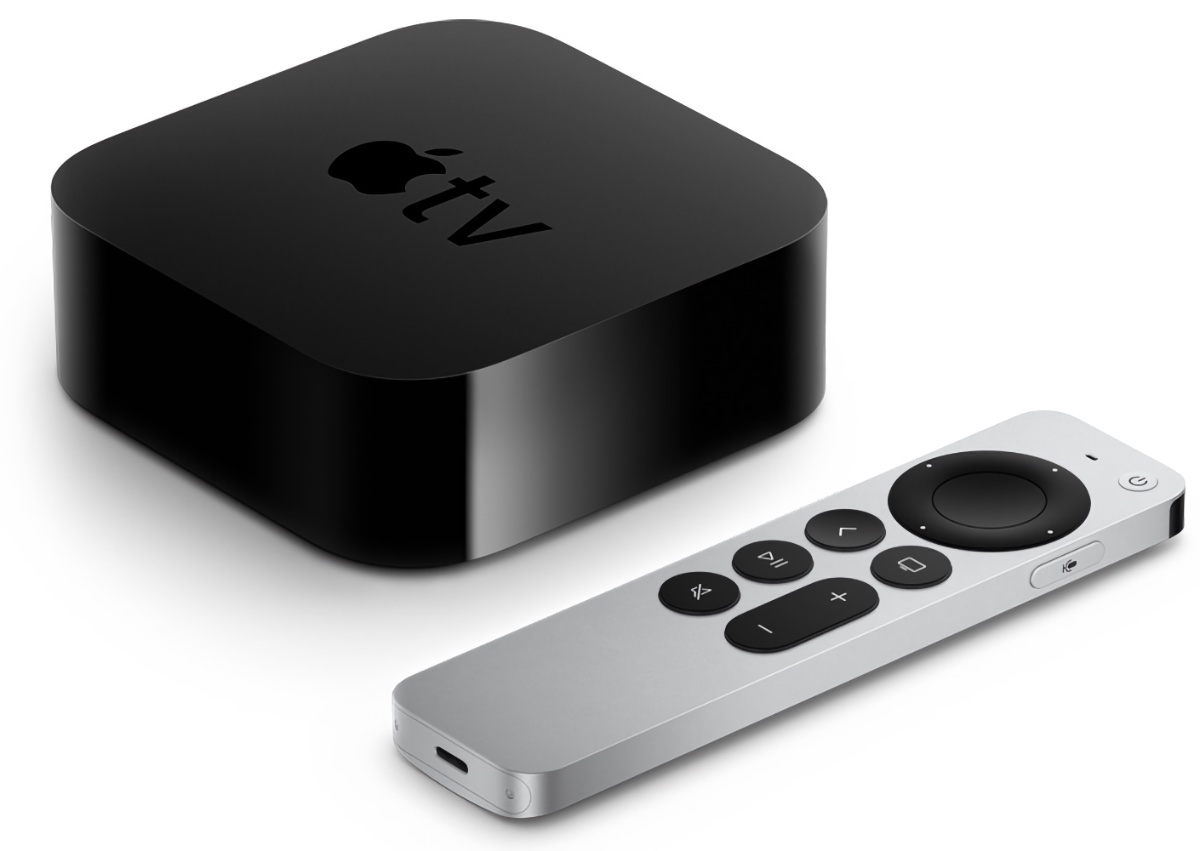 Apple has just released tvOS update 15.1.1 for Apple TV HD and Apple TV 4K users. This is a bugfix version and is available live.

TvOS 15.1.1 update for Apple TV HD and Apple TV 4K has been released, download it now

To download and install the update now, simply go to Settings> System> Software update on your Apple TV. Keep in mind that this update is available for the 4K versions of Apple TV as well as for Apple TV HD.

If you were expecting this update to be loaded with new features, you are completely wrong. This is nothing more than a bug fix release and we will never know exactly how fixed it was, as updates to tvOS never come with a changelog.

Either way, if you use your Apple TV a lot, it is highly recommended that you go ahead and install the update.

Planning to clean up the update installation? You can do this on your Apple TV HD. Just grab the IPSW file from the link below and follow the tutorial at the bottom of this article for more details.