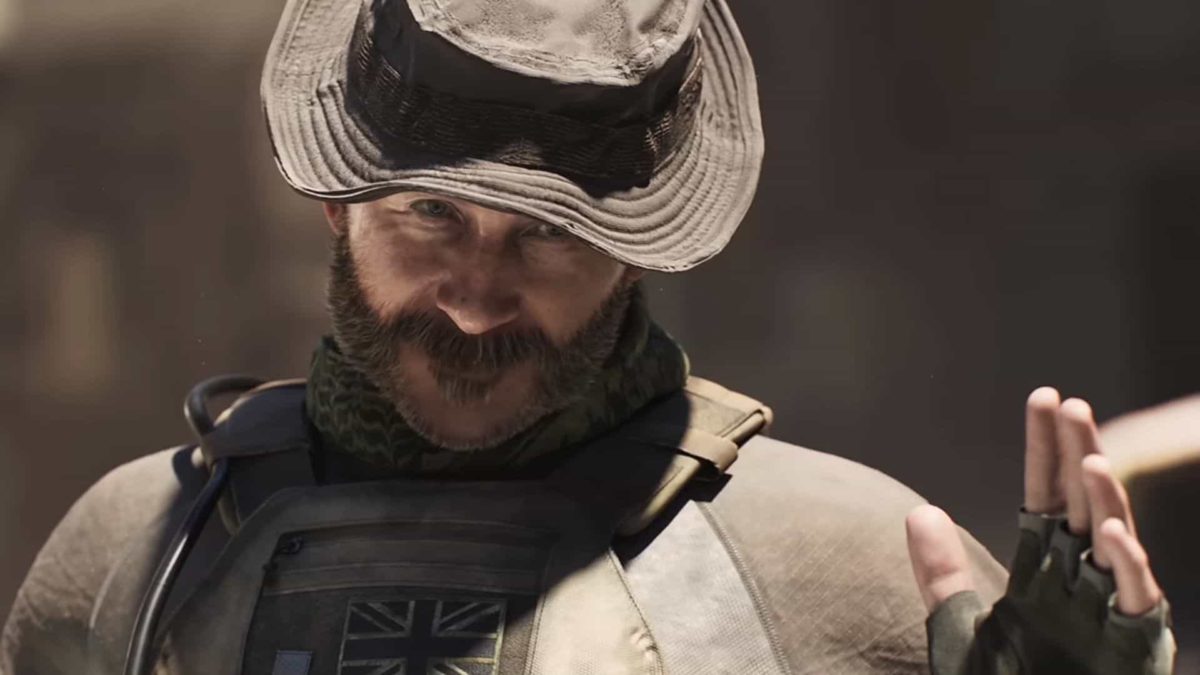 Will Modern Warfare 2 be cross-platform, cross-generational and cross-play?

For many, it’s like there’s been a Call of Duty release every year of their lives. We have to go back to CoD2 in 2005 before the annual rhythm stops. 2022 sees the return of Call of Duty Modern Warfare 2, and it’s not just a reboot, oh no, we’re ready for a sequel to the 2019 MW game.

In recent years, with players on a mix of previous and current generation consoles, the question of whether or not a game will be cross-gen comes up on a regular basis. So, will CoD:MW 2 get the same cross-gen support we’ve seen in previous titles? We’ll almost certainly see Modern Warfare 2 as a cross-platform title, however, cross-play is still an unknown.

Is Call of Duty Modern Warfare 2 likely to be cross-platform?

Although nothing is announced yet, there are already countless cross-platform titles in the franchise, with the latest releases even featuring cross-play. Call of Duty Modern Warfare 2 will at least be cross-platform on PC, PS5, and Xbox Series X.

It’s safe to assume that the new MW will feature crossplay. This is something that has been implemented in a number of previous CoD titles and with the ability to turn it off everyone wins. The only reason to doubt is whether or not there will be cross-generational support and whether there are any complications from the new engine, but that’s unlikely.

Will Call of Duty: Modern Warfare 2 be cross-gen?

According to Tom Henderson, a prominent CoD leaker, Modern Warfare II will be coming to current and previous console generations.

Call of Duty: Black Ops Cold War and Vanguard were both cross-gen titles, so it’s fair to assume Tom is correct. I wouldn’t take that as a fact, even Tom states “it will ultimately depend on the console market conditions“. The reason for the uncertainty could lie in the new engine and Infinity Wards tweet “a new generation of Call of Duty”, which some have interpreted to mean that the latest title will only be released for the PS5 and Xbox Series. X/S.

Regardless of the power and possibilities of the new engine, it’s always easy to assume that we would also see the release of Modern Warfare 2 on PS4 and Xbox One. If this is true, does that mean the next generation is held back again? Activision loves money, so it’s easy to think they’ll make the game as accessible as possible, but we hope they go all-in with this latest title and show the world the potential of this newly developed engine.