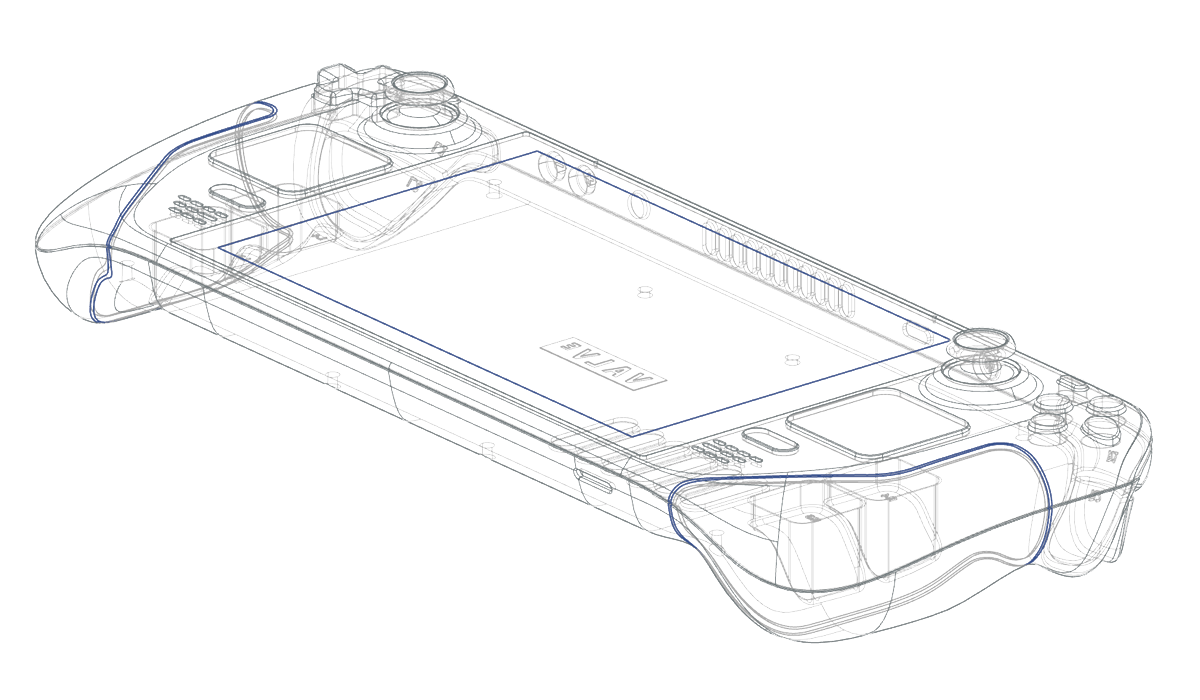 The Steam Deck will launch in just two weeks, but in our world of supply chain issues and chip shortages, chances are most people waiting to buy one won’t get it until later this year, or even 2023. If you want something to remember in the meantime, good news: Valve is going to let you create your own plastic model of a Steam Deck, if you have a 3D printer handy.

Even if you don’t own a 3D printer or don’t have the CAD software to use the files, this PDF schematic of the Deck is pretty cool to look at. It includes a load of precision measurements and details on buttons, screws, and more. I like a good labeled diagram.

In the long run, publicly available CAD files will hopefully lead to some cool aftermarket accessories for the Steam Deck. Valve told us last year that it wanted to make Steam Decks in different colors, but those probably won’t be a priority until it can provide the existing black hardware to anyone who wants one. We may well see custom backplates or full shell replacements appear in the next year, much like the joycon shells you can buy for the Nintendo Switch.

Just stay alert for the inevitable Ebay peddlers who will try to sell you a cabbage-filled 3D printed Steam Deck and pass it off as real.

This Valentine’s Day Tell Him With Genuine Software: Get Genuine Windows 10 and Microsoft Office, Valid for Life, at a Great Price