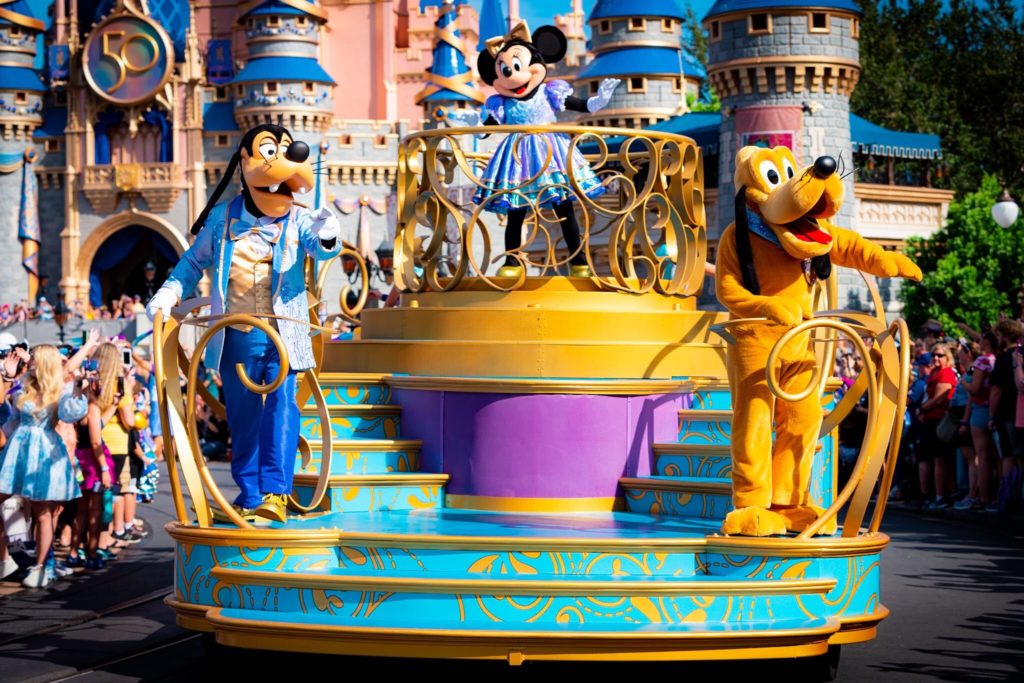 Here’s the Orlando theme park news you need to know for the week of September 27 through October 3.

1. The most magical place on Earth

The news this week is (almost) all Disney. Walt Disney World’s 50th anniversary celebration kicked off on Friday and important announcements were made ahead of the festivities. Celebrations were held throughout the resort, but the star of the show was Magic Kingdom (which makes sense, considering that this is the park which celebrates its 50 years). We recapped the day in our article here.

Still not enough to quench your Disney thirst? Relive every detail of the opening day festivities on our Twitter.

2. These are the dates you are looking for

Two major space attraction announcements were made this week. The highly anticipated and highly immersive Galaxy’s Edge hotel, Star Wars: Galactic Starcruiser will open on March 1, 2022, and reservations will be available from October 28, 2021! Guardians of the Galaxy: Cosmic Rewind is slated to debut in 2022. This coaster will be the first for EPCOT and will be one of the longest closed coasters in the world.

Find out all the details of Galactic Starcruiser here.

Universal Studios Japan announced this week that they will almost double the size of their Super Nintendo World campus with a Donkey Kong expansion!

Check out our guide to Epic Universe here.

So much for this week’s news. See you in the parks!

This 1980s hit was based on the theme song